Riding the HCM Trail on the Russian Ural… As they say in equine circles, horses for courses and in many ways the Russian Ural motorcycle is perfectly suited for the roads and traffic in Vietnam. 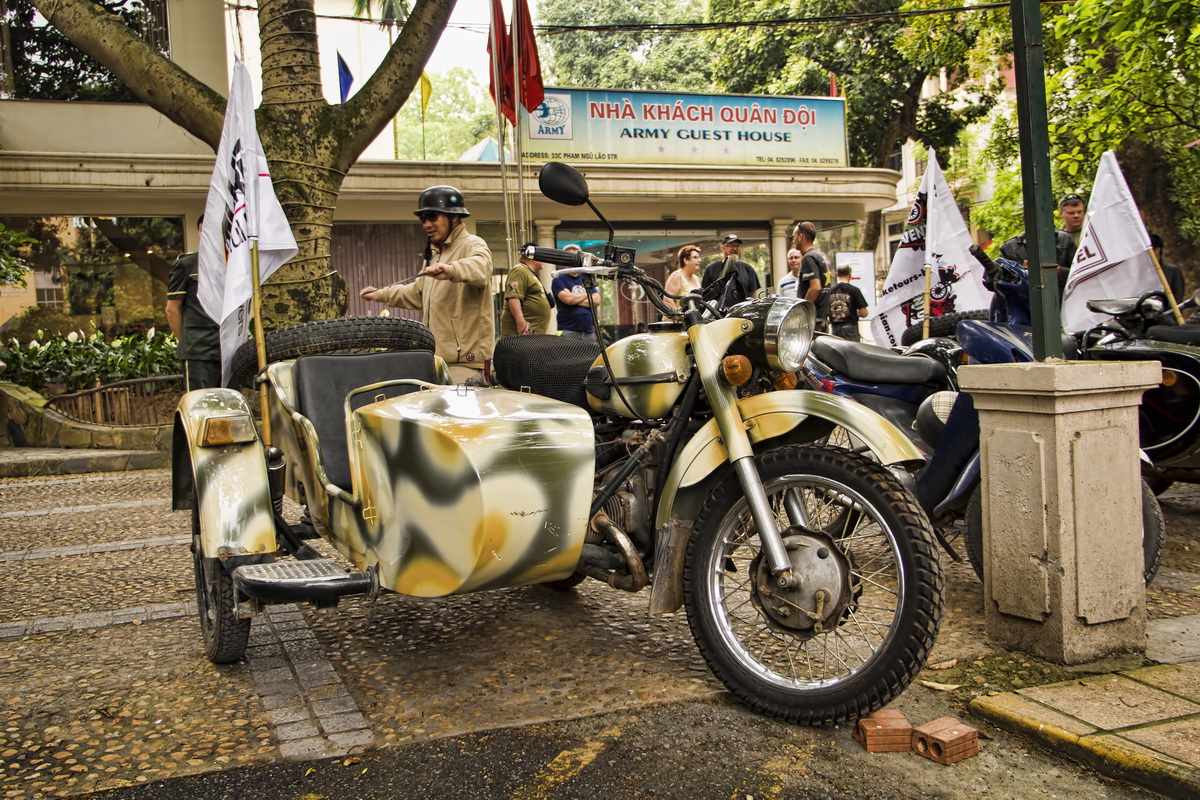 An idiosyncratic machine based on an original German BMW M71 design from WWII. Urals are still made to this day in the town of Irbit  in the Urals Federal District of Russia. How the BMW came to be made in what was then the Soviet Union as the Ural. And also in China as the Chang Jiang, is a story well worth reading…

In China the Chang Jiang CJ750 enjoys the status of a cult classic, mainly among expats in Beijing and Shanghai. There are shops in both locations who specialize in rebuilding ex-army bikes. Such as Big Bill’s Bikes and Beijing Sidecars in the capital and Shanghai Sidecars down south. 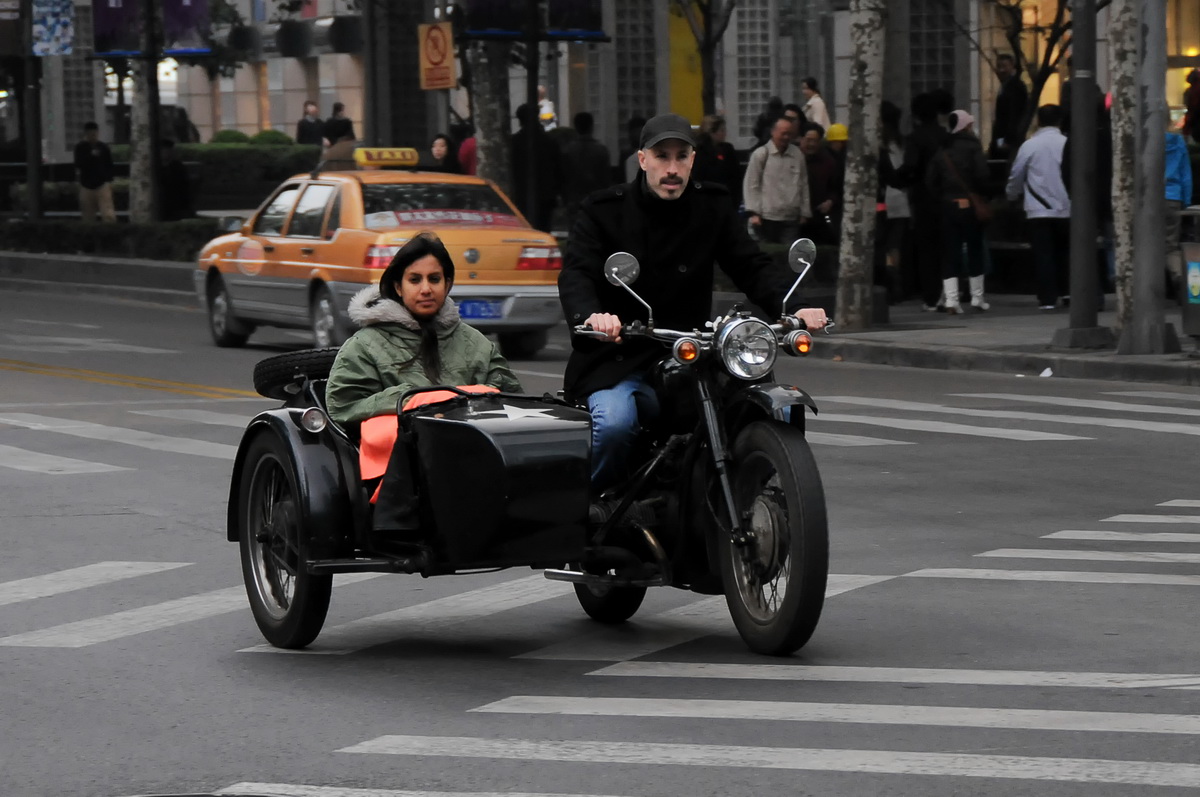 The Urals are a legacy of the relationship between North Vietnam, under Ho Chi Minh, and the former Soviet Union. In true Cold War style, just as the USA supported the south during the Vietnam War. The Soviets backed the communist north in that proxy war.

So the USSR was the main supplier of arms to the North Vietnamese. Included in all that were the Urals, which were used by both the North Vietnamese army and the police. But times move on and as Vietnam has opened up over the last few decades, western technology has largely taken over.

Developing a motorcycle touring business based on 30+ year old bikes, not known for their reliability, was the idea of Digby Greenhalgh. He saw the opportunity when he heard that the Vietnamese army and police had decided to part with their Urals. So Digby bought the lot, including all their spares, and used them to establish Explore Indochina. 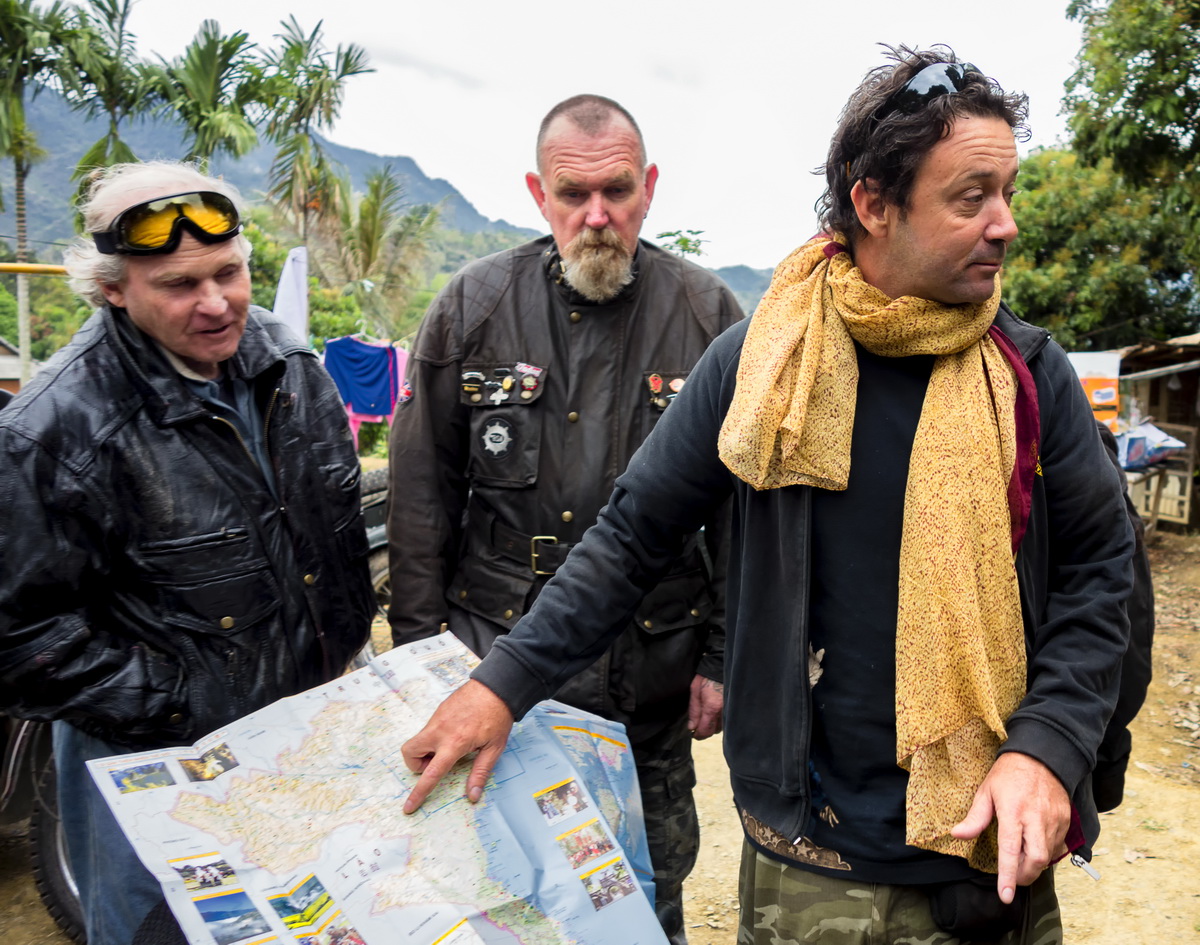 My introduction to the HCM Trail on the Russian Ural, and the preparation for the next 12 days. Was a tour of Hanoi with all the other Rally Indochina participants on sidecar outfits led by a WWII jeep. We really created a stir… As the Urals have a real presence and are not seen very often on the roads of Hanoi these days! 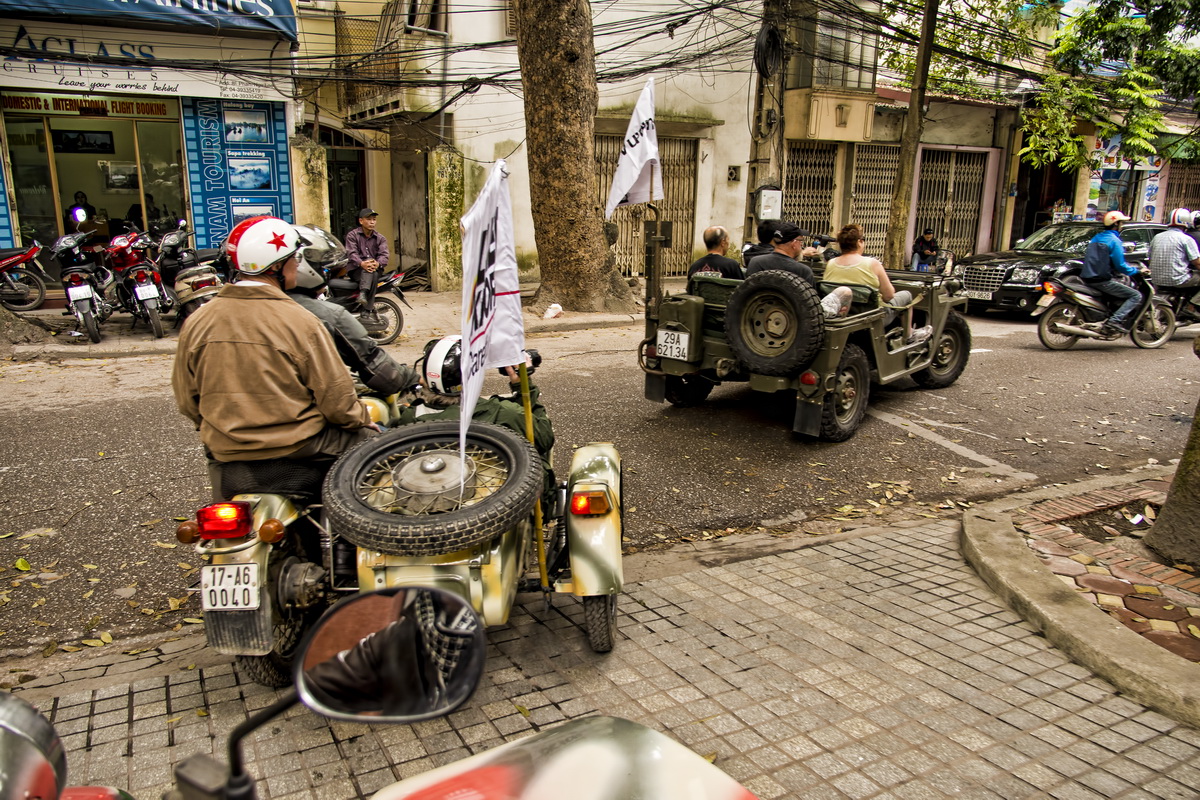 Actually riding the HCM Trail on the Russian Ural turned out to be a very pleasant (if somewhat agricultural) experience. They really do  possess charisma by the bucket load. Plus a quite comfortable riding position and loads of torque that makes gear-changing semi redundant! 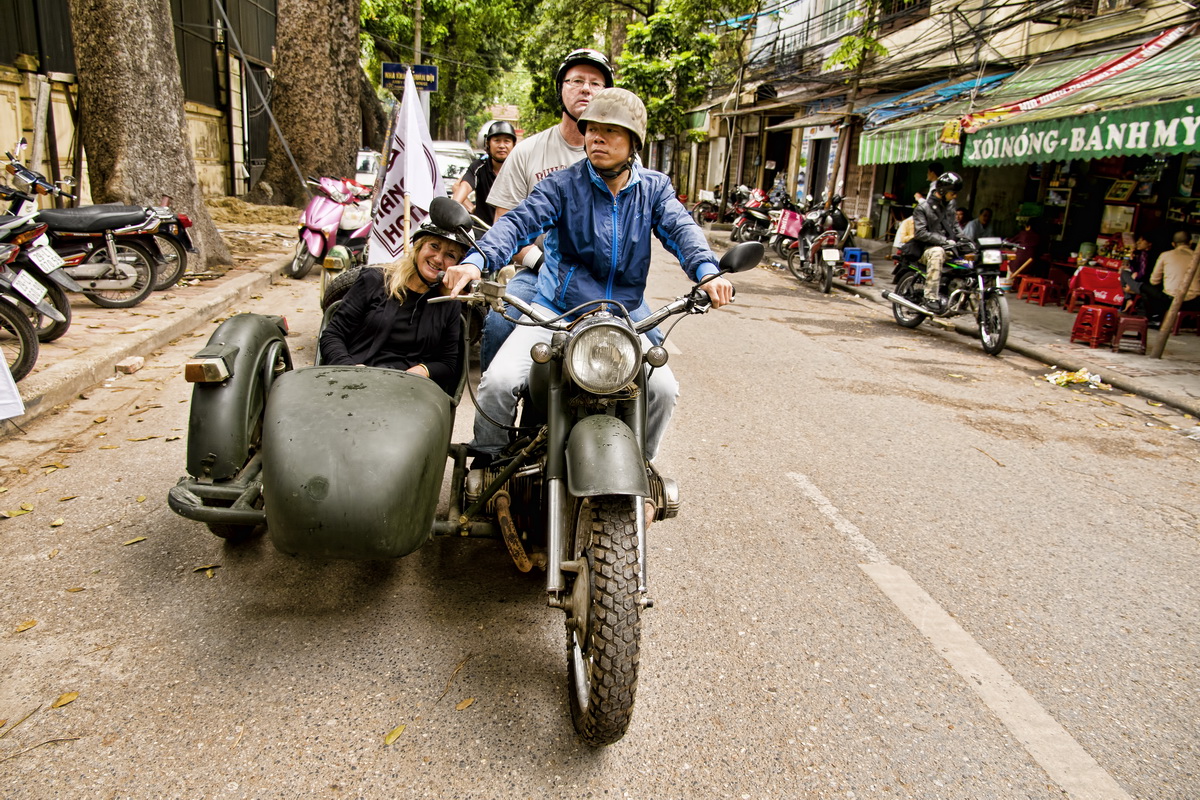 The charismatic and pretty cool Russian Ural in Hanoi!