Borobudur is simply one of the most spectacular cultural monuments in Indonesia. But it is also one of the country’s most visited tourist attractions, so it can be quite challenging to photograph without having dozens of people in the frame.

But with some careful preparation and good timing it is still possible to get your own unique images. 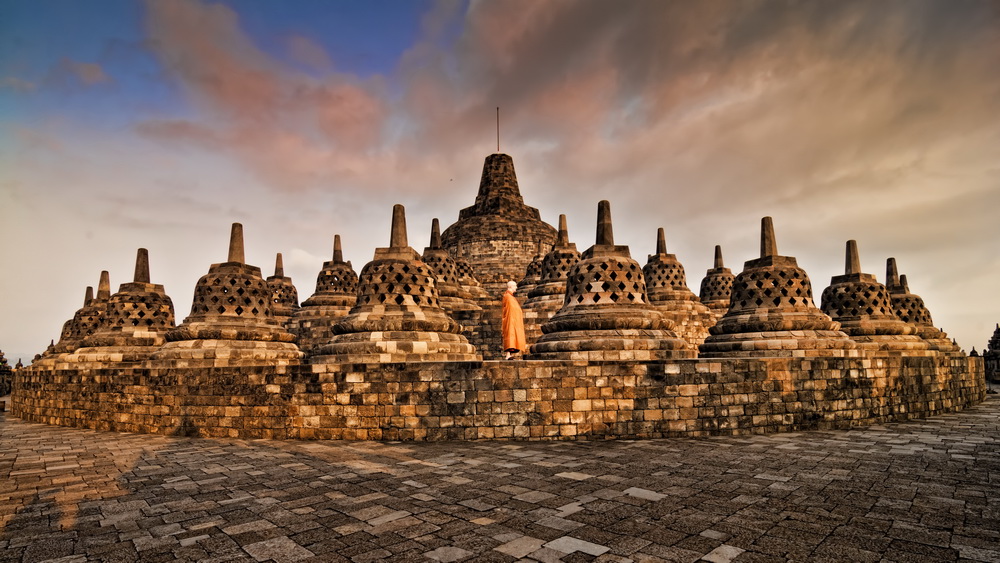 The central dome of the Borobudur temple just after dawn

Located in central Java, about 40kms north-west from the large city of Yogyakarta, Borobudur is the largest Buddhist monument in the world. It took almost 100 years to build and was completed about 1200 years ago – some 300 years before the great Christian cathedrals in Europe or Angkor Wat in Cambodia.

The temple complex represents what is considered to be a three-dimensional mandala, with a pyramid-like structure of nine stacked platforms topped by a central dome.

When construction of Borobudur began in the late 8th century the whole of south-east Asia was predominantly Hindu, and the temple complex was initially dedicated to the great Hindu deity Siva, but as Buddhism eclipsed Hinduism Borobudur was eventually converted to the largest Buddhist stupa ever built.

The complex lays in the shadow of Mount Merapi – said to be the most active and dangerous volcano in Indonesia. 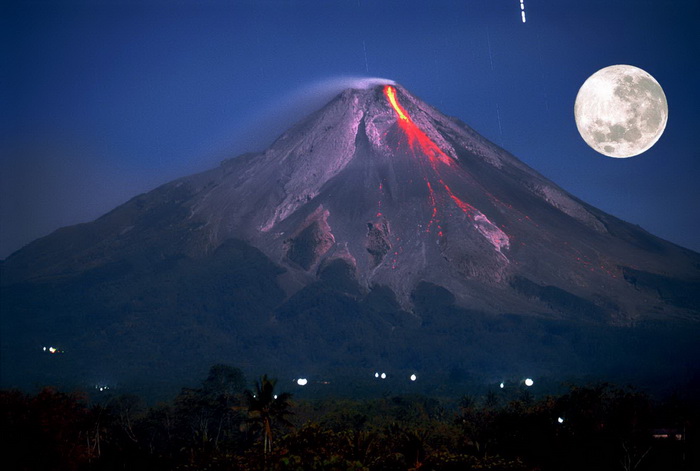 It is believed that eruptions from Mount Merapi in the 11th century buried Borobodur in volcanic ash at around the same time as the balance of political power was changing, resulting in the whole temple complex being abandoned and reclaimed by the jungle. 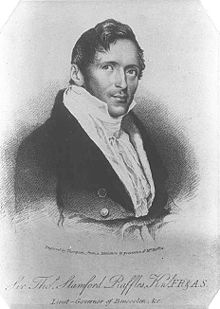 It took over six weeks for the large team to uncover the basic outline of the temple complex and understand what may lay beneath. Over the next 250 years further excavations and attempts at restoring Borobudur were made, but many created more problems than they solved and it was not until 1973 that a full restoration was attempted.

That program was led by UNESCO, with financial support from the Indonesian Government, and took 7 years to complete, employing about 600 people in the process and costing nearly $7m – an absolute bargain given what was achieved! 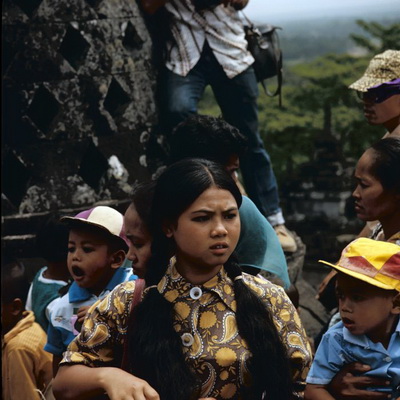 An estimated 2.5m people visit Borobudur each year, with the vast majority of them being Indonesian and making it the most popular domestic tourist attraction.

So you will need to plan ahead if you want to be able to make the most your photographic time there.

The best time to visit Borobudur is during the dry season from May to September,  when the average temperature is in the mid 20’s C, the humidity is lower and the visibility is clearer – giving you best chance of spectacular sunrises and sunsets, plus superb views of Mount Merapi

The complex is at its most crowded during the weekends so try to visit early on in the week when you will have the best chance of less visitors.

Constructed as it is from some 1m blocks of grey andesite lava, believed to have been quarried from nearby Mount Merapi, the first thing you notice about Borobudur from a photographic perspective is how dark it is and therefore how difficult it is to take a decent image. 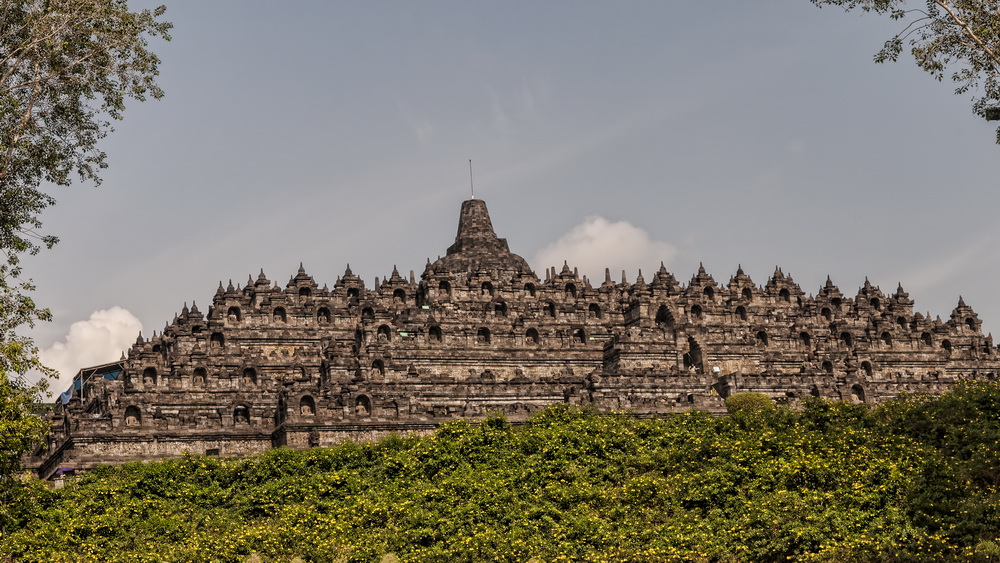 In the dry season, when the skies are clear and the visibility is good, try capturing the sheer scale of Borobudur by shooting with the sun behind you so that the dark lava structure has been naturally lit.

#1 – Sunrise: Watching and photographing the sun rise from the top of Borobudur is a pretty special experience and should not be missed!

But the temple complex does not open till 06.00 – so the only way to do it legally (the alternative is to try and bribe the guards on the gates, which may work but is not recommended…) is to stay at the nearby Manohara Hotel. which is located a short walk away from the Borobudur complex and runs a special sunrise package that will get you through the gate while it is still dark!

I stayed at the Manohara when I visited Borobudur and was somewhat underwhelmed by the rooms and facilities plus TripAdvisor has similar reviews – but that said, while you may not be enamored with the hotel, that early morning access is pretty special and even if the weather is not kind to you it is still a really special experience and well worth getting up for. 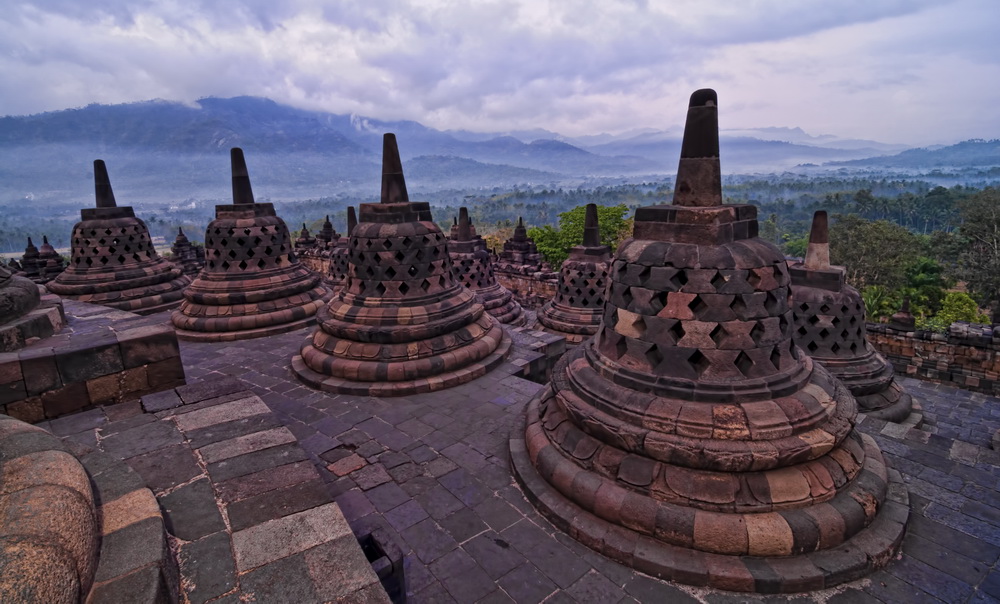 Sunrise at Borobudur – Special even if the weather is not kind…

#2 – The Central Dome: The epicenter of Borobudur and getting to yourself is not easy – but it’s why you get out of bed in the middle of the night… 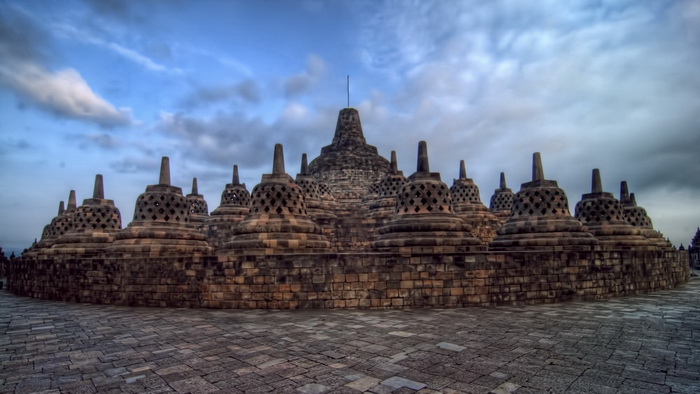 The Central Dome and Stupas at Borobudur – HDR Image

#3 – The Buddhas: There are a total of 72 bell shaped stupas at Borobudur and all contain life-sized statues of Buddha – many of which were damaged or had the heads removed by trophy hunters after the rediscovery of the complex.

However there is one complete Buddha statue in an open stupa that offers a chance to capture a different perspective. 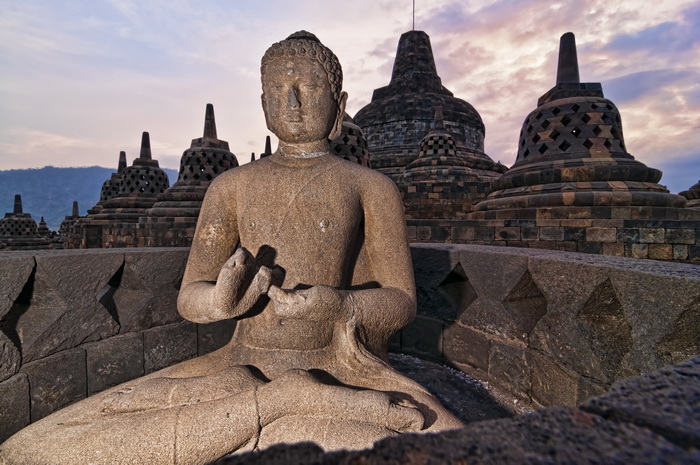 The open stupa and Buddha statue at Borobudur

#4 – The Sculpted Panels: Carved in to the andesite lava blocks of the temple are intricate depictions of the Buddha’s life story, his teachings and his progress towards Nirvana – 2,760 in total!

Incredible to behold but difficult to understand without the help of a local guide to explain their meaning. 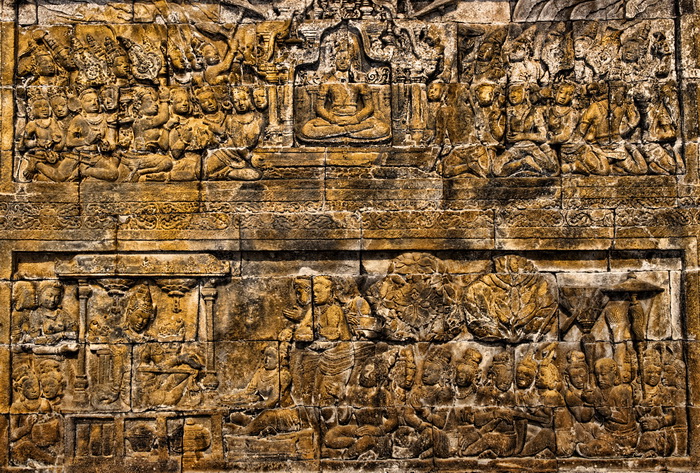 #5 – The Vibe: I am neither a religious or particularly spiritual person, but I could not help being impacted by the overall vibe at Borobudur – particularly so in those brief moments early in the morning when I had parts of it to myself… 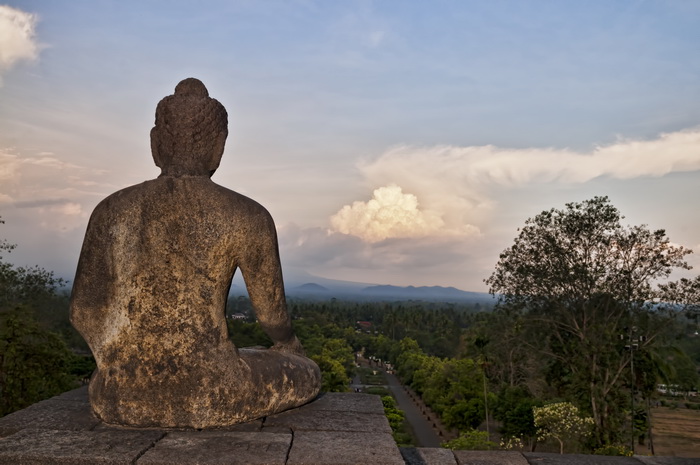 The vibe at Borobudur